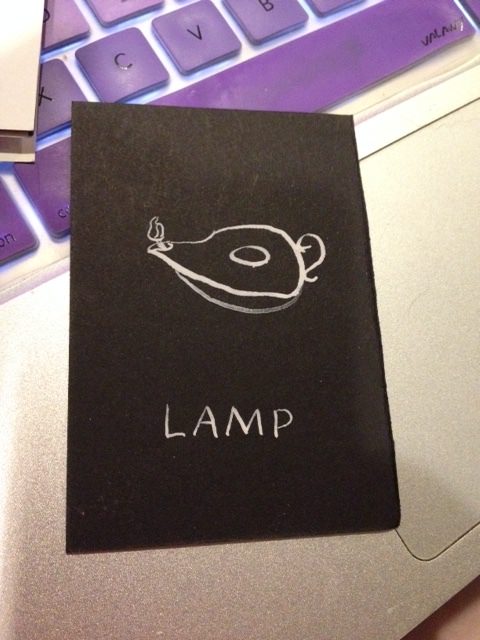 So last March, before my long hiatus, I was posting about the 30 day oracle deck, which I was doing all kind of "wrong" by the terms of the challenge, but whatever.

I finally did finish the deck as I had planned it, on the first day of the new year. And then decided to add to it.

So. The plan was fifteen black cards and fifteen white cards. 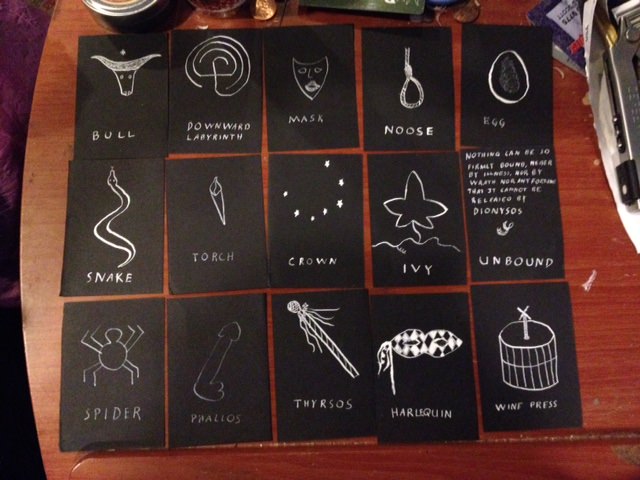 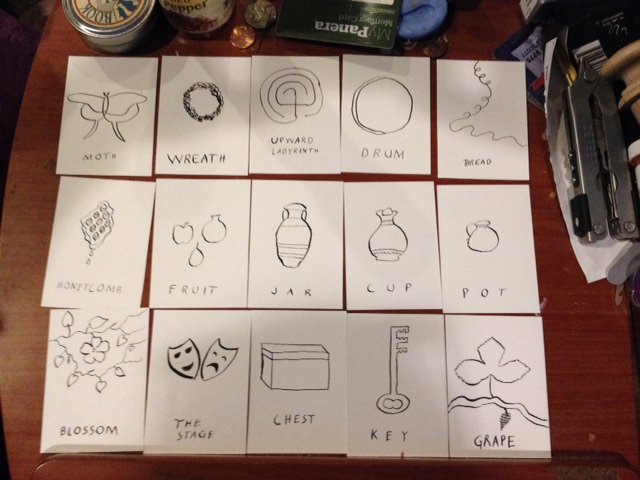 I then decided to add red cards, for the Toys of Dionysos, and then the Tools, a group of spirits I'm just now learning about. There may be more than fifteen of these eventually, but so far, I've only done four. 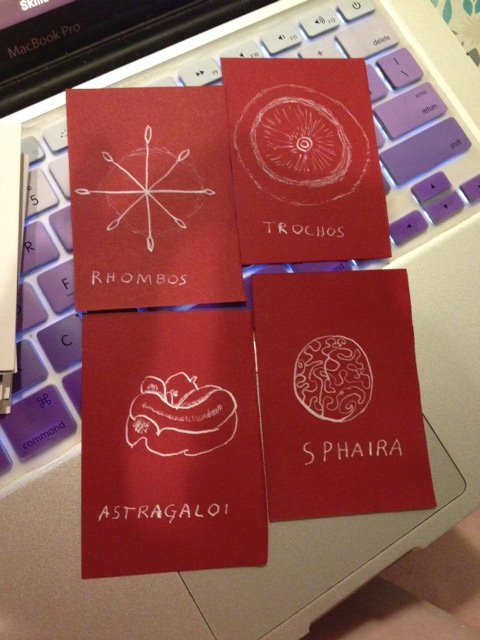 And since the Torch is one of the Tools, I had to go back and replace the black card for Torch with one for Lamp.